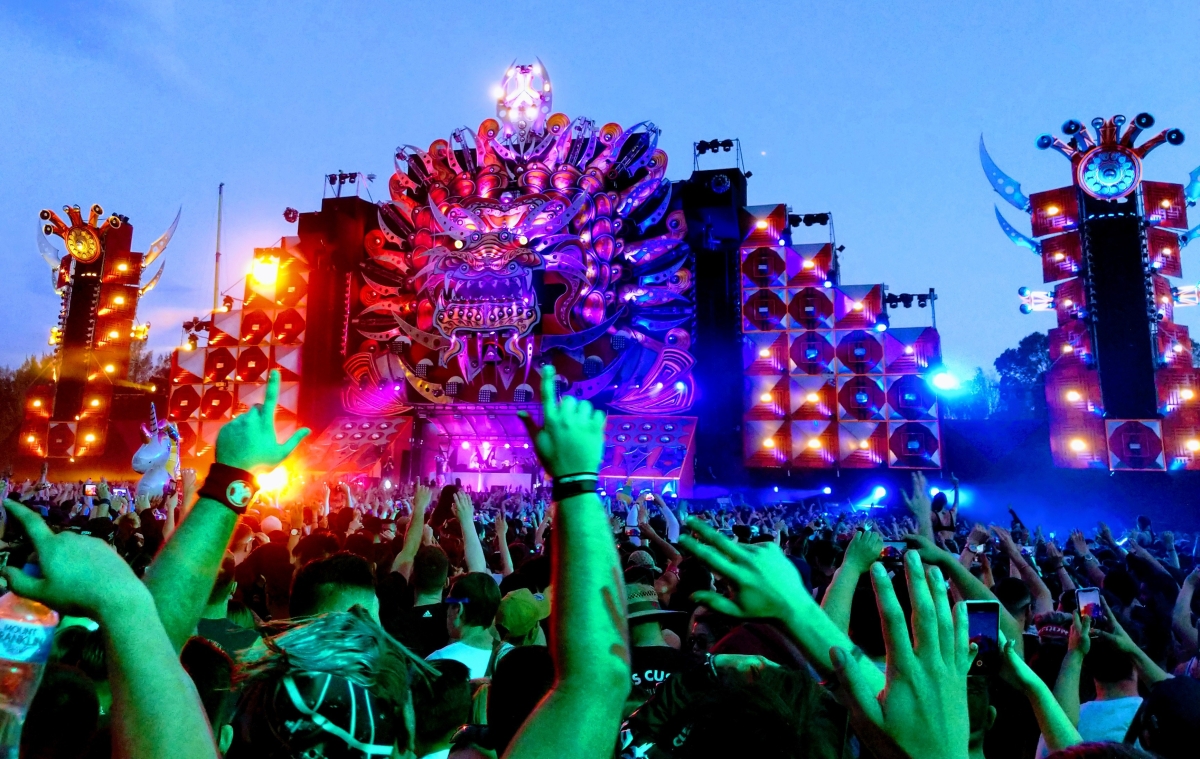 As the 10th Anniversary of DQ.1 comes to an end, it marks the end of an incredible and unforgettable era. Under the Australian sun, Defqon.1 made its way into our lives and deeper into our hearts. The festival, often referred to as a rave represented many things, often unique to each and every individual. But buried deep within its roots is a story of Peace, Love, Unity and Respect (PLUR), the code that brings with it a sense of community and love for all who enjoy the music.

For most people outside of the scene, it’s hard to understand the roots of this community and very easy to cast judgement upon the few outliers which outshine the rest. I don’t believe myself, even after 8 years in the scene can begin to understand it.

But this post is not to cause argument nor take sides. As a personal blogger, this is for me, to remember and cherish the good times I had with good friends; so with that, here are among some of my own favourites over the years. ❤

Jason Li (born 17th October 1992) grew up in the big bad city of Sydney. After all these years, he’s still growing up; or at least trying to. Sometimes he writes. Sometimes he gets lucky and writes something good. Most of the time, however, he has no idea where life is taking him, living life just one single day at a time. View all posts by Jason Li