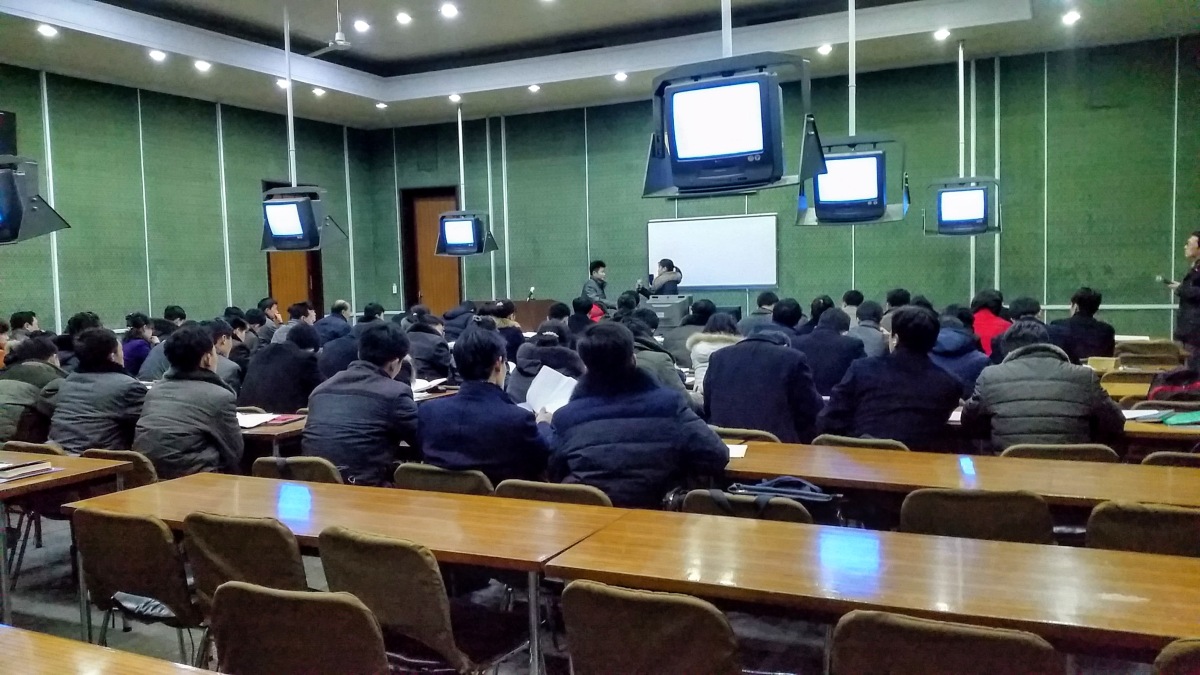 That’s the word my “experienced” colleague used to describe his generation when we talked about how these trialling times of virtual working will change the way we see our workplaces in the future.

It gave me both a laugh and serious thought, not only because it brought flashbacks of one of Shawshank’s greatest moments of moral implications, but also because it reminds us as young professionals within our own organizations to think differently, to fight for what we believe the future of OUR workplaces should and will look like.

How do you think the way we work has and will change because of this?

Jason Li grew up in the big bad city of Sydney. After all these years, he’s still growing up; or at least trying to. Sometimes he writes. Sometimes he gets lucky and writes something good. Most of the time, however, he has no idea where life is taking him, living life just one single day at a time. View all posts by Jason Li